Dr. Abby and Shimeles Abdisa are due to stand trial at the International Court of Justice. 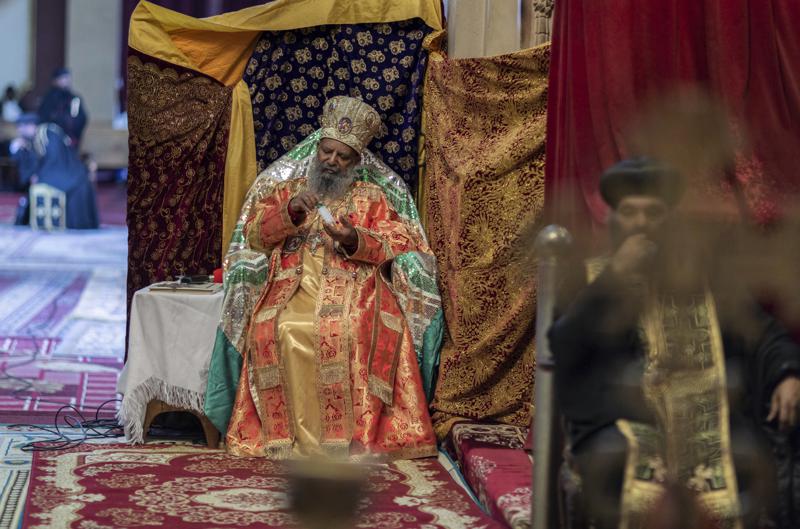 The head of the Ethiopian Orthodox Church in his first public comments on the war in the country’s Tigray region is sharply criticizing Ethiopia’s actions, saying he believes it’s genocide: “They want to destroy the people of Tigray.”

In a video shot last month on a mobile phone and carried out of Ethiopia, the elderly Patriarch Abune Mathias addresses the church’s scores of millions of followers and the international community, saying his previous attempts to speak out were blocked. He is ethnic Tigrayan.

The video comes as the conflict in Tigray marks six months. Thousands of people have been killed in the fighting between Ethiopian and allied forces and Tigray ones, the result of a political struggle that turned deadly in November. Dozens of witnesses have told the AP that civilians are targeted.